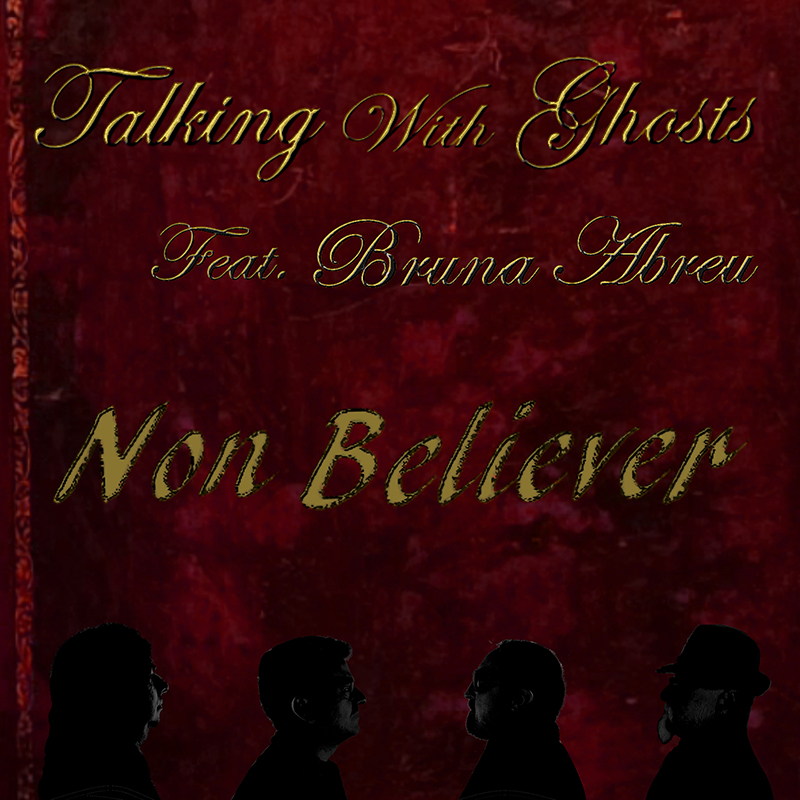 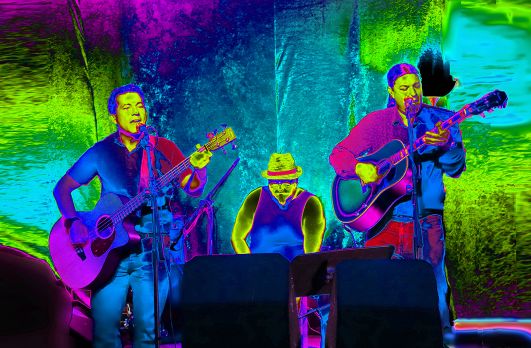 Talking With Ghosts are a British Alternative Folk-Rock band hailing from the Midlands. They rose from the ashes of progressive metal band Tenebrae who found success in the UK during the 2000s.

Talking With Ghosts retain some of the progressive tendencies of their previous incarnation but now combine it with a heady mix of folk, hard-rock and alternative rock, drawing influences from the likes of Roxy Music, Bruce Springsteen, Jethro Tull and Throwing Muses. They perform live in two formats: a driving electric band that showcases their hard rock credentials and a more intimate acoustic act which brings the elegance of their songwriting and arrangement skills to the fore.

In early 2020 they released their debut album ‘Symposium’ and are now recording and mixing two new EPs, one electric and one acoustic.  As well as recording their own music, the band has been busy making lockdown videos of favourite cover songs which they regularly publish on Youtube. They have also been writing and producing material with and for other artists including releasing a new version of the Symposium song ‘Paper Kisses’ with UK singer/songwriter Maddison Jones.